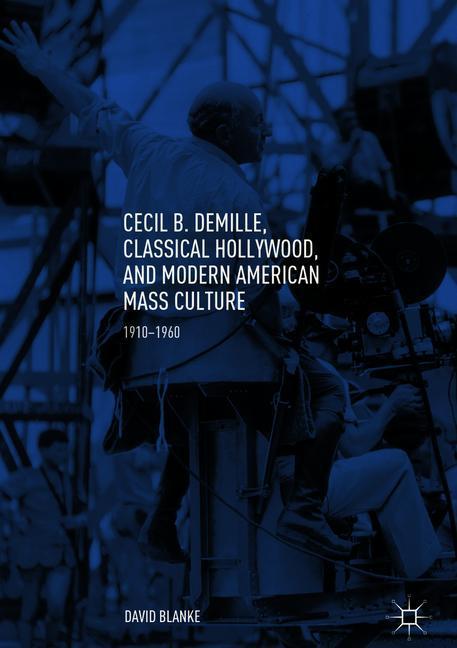 
This book uses the long and profitable career of Cecil B. DeMille to track the evolution of Classical Hollywood and its influence on emerging mass commercial culture in the US. DeMille's success rested on how well his films presumed a broad consensus in the American public-expressed through consumer hedonism, faith, and an "exceptional" national history-which merged seamlessly with the efficient production methods developed by the largest integrated studios. DeMille's sudden mid-career shift away from spectator perversity to corporate propagandist permanently tarnished the director's historical standing among scholars, yet should not overshadow the profound links between his success and the rise and fall of mid-century mass culture.