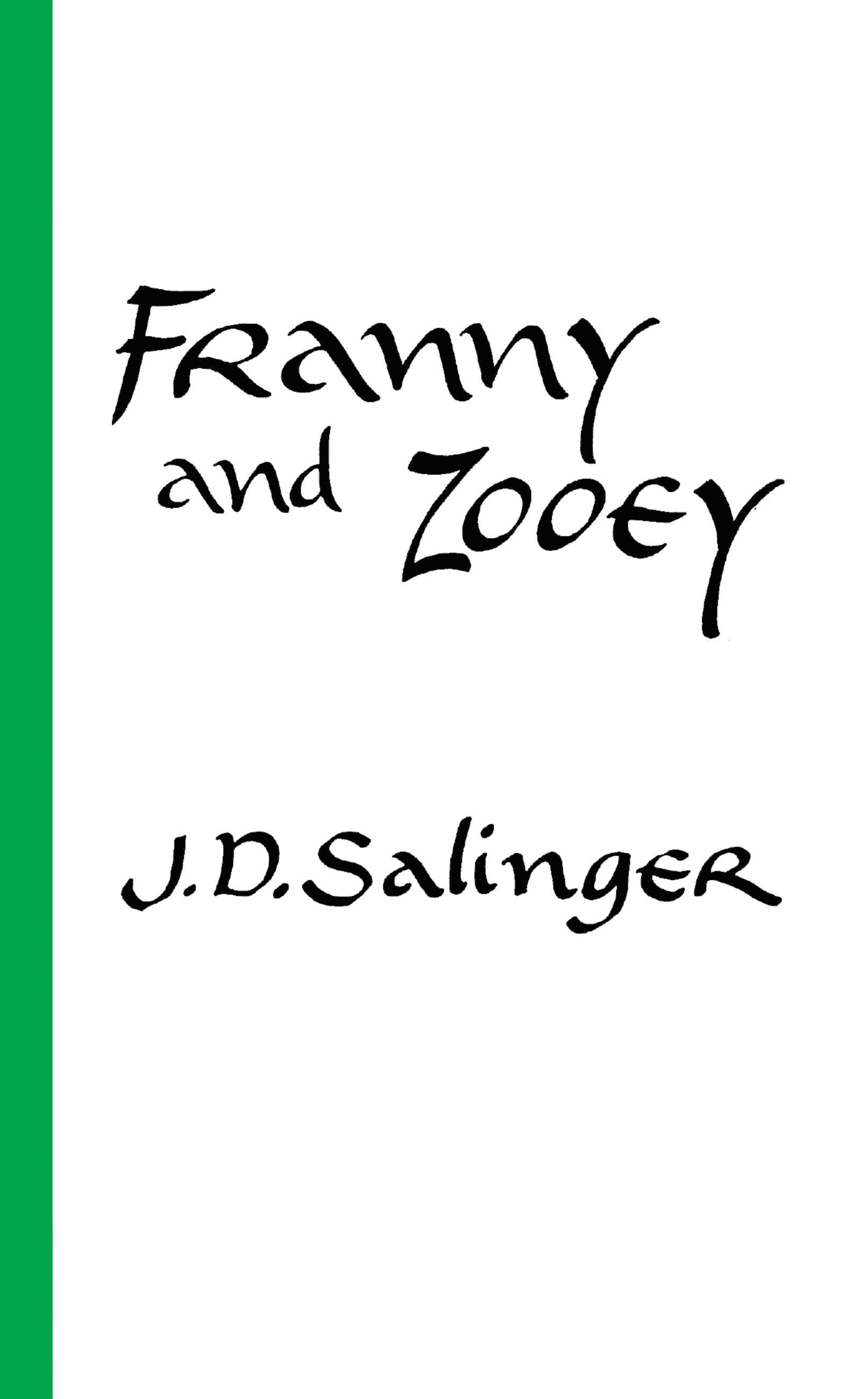 The author writes: FRANNY came out in The New Yorker in 1955, and was swiftly followed, in 1957 by ZOOEY. Both stories are early, critical entries in a narrative series I'm doing about a family of settlers in twentieth-century New York, the Glasses. It is a long-term project, patently an ambiguous one, and there is a real-enough danger, I suppose that sooner or later I'll bog down, perhaps disappear entirely, in my own methods, locutions, and mannerisms. On the whole, though, I'm very hopeful. I love working on these Glass stories, I've been waiting for them most of my life, and I think I have fairly decent, monomaniacal plans to finish them with due care and all-available skill.

Jerome D. Salinger
The Catcher in the Rye
Buch
EUR 7,98*