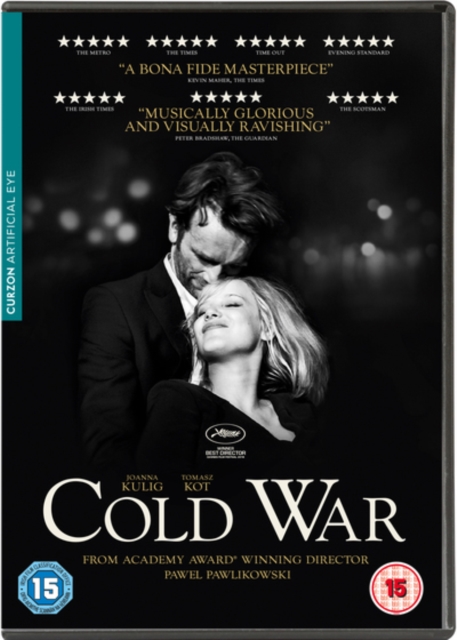 Pawel Pawlikowski co-writes and directs this romantic drama set during the Cold War.

In Poland in 1949, musical director Wiktor Warski (Tomasz Kot) finds a star in young student Zula Lichon (Joanna Kulig), while scouting local talent for his folk group. After enjoying success and beginning an affair, the couple are split apart when their show is forced to become a Soviet propaganda act and Wiktor heads for the freedom of Western Europe while Zula hesitates and opts to stay, a decision that will shape their tragic romance for decades to come.