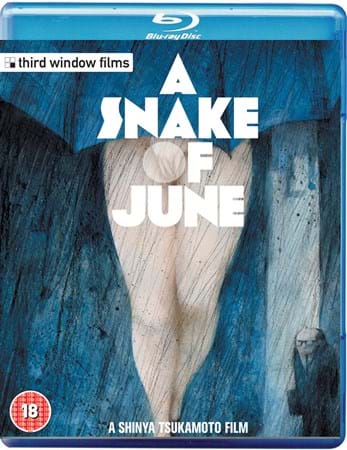 Rinko (Asuka Kurosawa from Cold Fish) and Shigehiko (novelist Yuji Kotari) are a strange couple, whose physical mismatch (she a lithe beauty, he an overweight, balding, obsessive-compulsive neurotic) is reflected in the complete lack of intimacy between them.