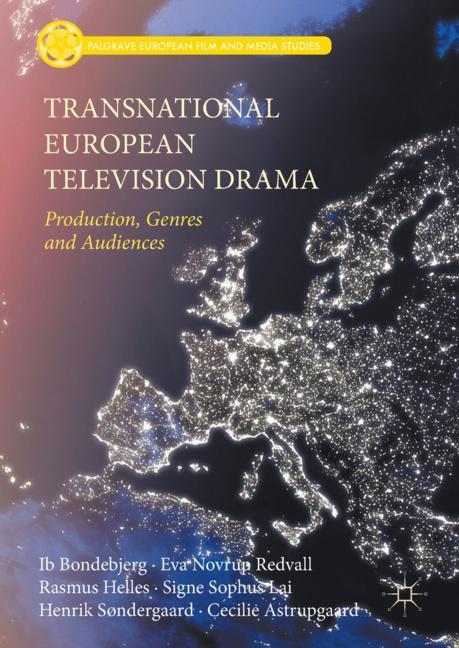 This book deals with the role of television drama in Europe as enabler of transnational, cultural encounters for audiences and the creative community. It demonstrates that the diversity of national cultures is a challenge for European TV drama but also a potential richness and source of creative variation. Based on data on the production, distribution and reception of recent TV drama from several European countries, the book presents a new picture of the transnational European television culture. The authors analyse main tendencies in television policy and challenges for national broadcasters coming from new global streaming services. Comparing cases of historical, contemporary and crime drama from several countries, this study shows the importance of creative co-production and transnational mediated cultural encounters between national cultures of Europe.